From simulating Earth’s climate dynamics to predicting the collective dynamics of nano-particles, computational models of fluid flow play a key role in science and technology. Recent advances in numerical schemes as well as the ever-increasing computational power are pushing the boundaries of attainable complexity of numerical solvers. At the same time, algorithms must be as efficient as possible in order to enable either the largest-scale computations possible given finite computational resources, which is often the goal in scientific discovery, or to enable faster turnaround time, which is essential if computations are to be useful to engineers as they optimize product designs. In either case, algorithms should not waste computational effort—a single turbulent flow fluid computation can release as much carbon dioxide into the atmosphere as nine passenger-vehicle-years.

The Schmidt Academy for Software Engineering is collaborating with the computational flow physics group to develop ultra-efficient and robust simulators for incompressible, external flows. This class of flows includes external aerodynamics (Fig 1), of critical importance to engineers, and fundamental vortex dynamics (Fig 2) which are building-block flows scientists use to understand the complex, nonlinear turbulence physics.

The project built on a newly developed algorithm dubbed the fast Lattice Green’s function (FLGF) method, a solution-adaptive approach that deploys grid points over space and at resolutions demanded by the evolving flow to achieve a desired accuracy. The FLGF itself is based on a recursive partitioning of space into small cubes whose solution can be determined using the Fast Fourier Transform (FFT), which can be greatly accelerated by the graphics processing units (GPUs).

As part of the Schmidt Academy, we ported the code to GPU-type architectures and deployed documentation (sphinx-generated) and a system of continuous testing with some testing for the FLGF software. In addition, we developed a Python-GPU version of the quadrature-based moment methods which was originally implemented in MatLab. This software is called QBMMLib. 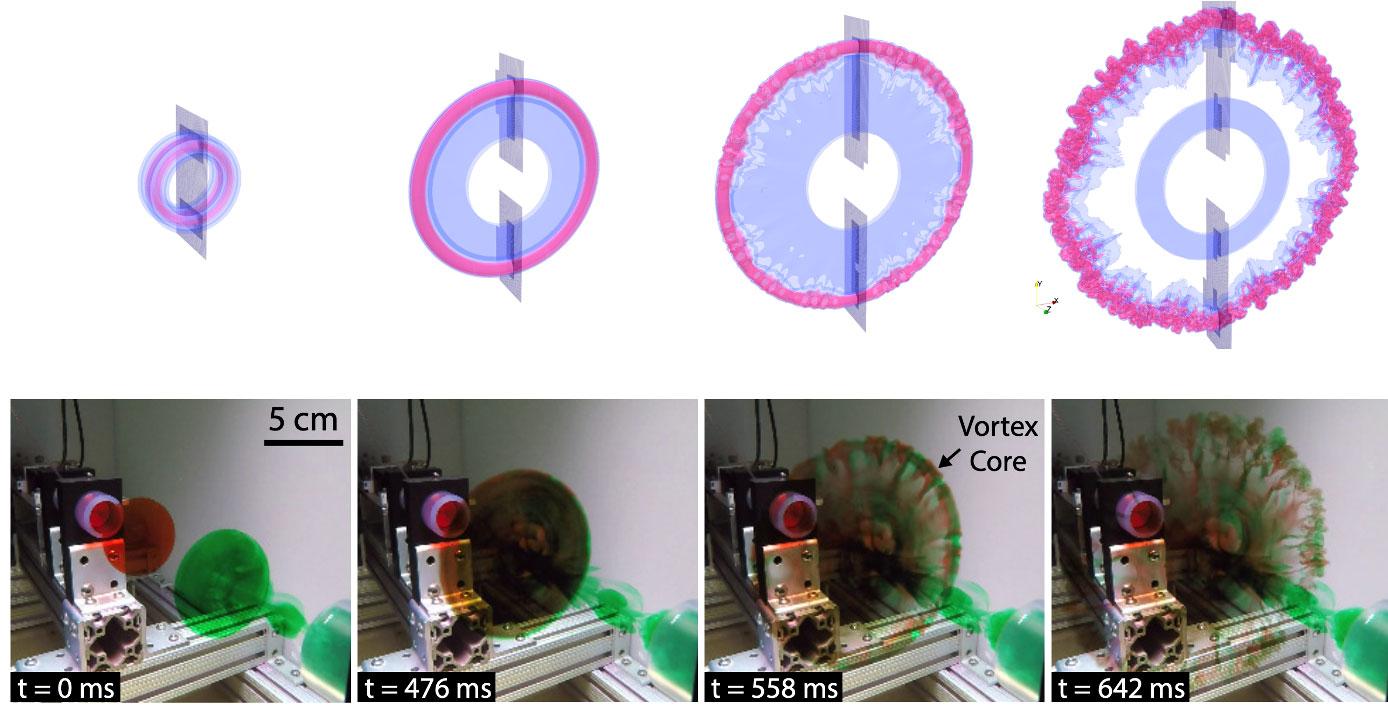 Figure 2 - Vortex shedding of a rolling delta wing at an angle of attack of 40 degrees and a Reynolds number of 1,000.